HomeBrand Identity Custom Design Marketing Mobile Apps WHY SHOULD YOU OPT FOR 2D ANIMATIONS FOR YOUR BUSINESS?

WHY SHOULD YOU OPT FOR 2D ANIMATIONS FOR YOUR BUSINESS? 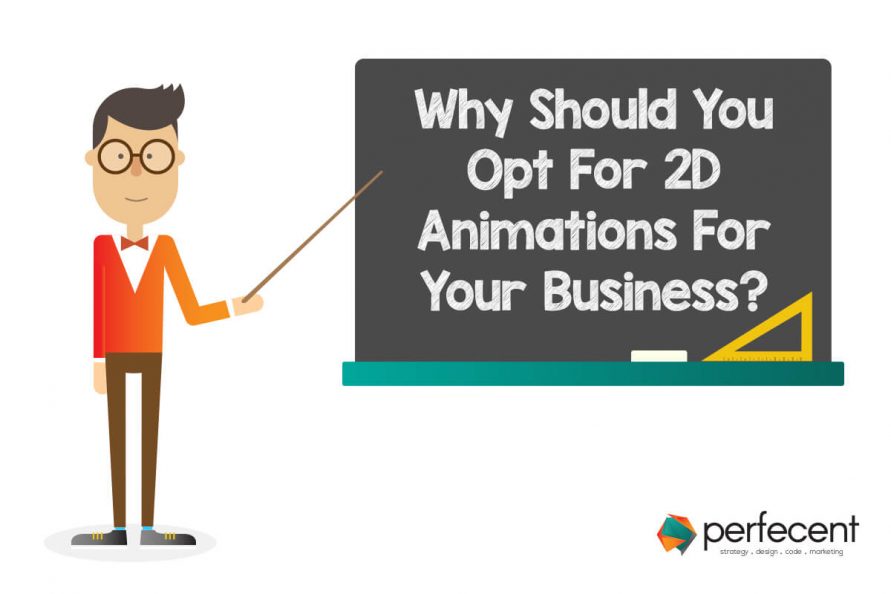 October 12, 2016 By Admin No comments yet Design, Wordpress

2D Animations also known as “MotionGraphics “, is a form of audiovisual production that combines graphics and texts in the form of video. This tool is typically used by the companies that are present on the web to display and explain their products and services, as it is a very significant tool from a Marketing stand point. There are various forms of animation, each used for a different situation.

However, not all can be used for the disclosure of just any product and service companies that do not fit the situation. Forms of animation that are used by companies today are 2D animation, WhiteBoard that is a variation of 2D and 3D and Explainer Animations.

Among these, the most common is the 2D animation, due to a more affordable price and lower production time than 3D, and the most popular among businesses is the Explainer Animation due to its effectiveness in boosting conversion rates and SEO.  2D animation is a good choice for advertisers companies that need to convey a lot of information and draw attention from a varied audience.

In the advertising and marketing field, the technique allows the creation of animations for publication, products, services, information, etc. This type of tool uses characters, images and graphics in 2 dimensions, similar to the cartoon, which portray a narrative information.

Within the 2D animation there is a another form of production called WhiteBoard, which is added 2D animation with hand drawings made before the viewer’s eyes, totally set in a blackboard or whiteboard.

The spread of this tool is that the designs are made by human hands and not computers, draws the attention of any viewer easily, and also have a lower cost than other animations.

The biggest advantages of these options for companies are:

The company can get different work than what is normally available for a lower cost than if it were to produce an advertisement. In addition 2D animation is not so complex as to produce 3D, so the development process is fast.

Getting the attention of viewers today is increasingly difficult. Because we live in a world so globalized and therefore with much information, people do many things at once and do not manage to lay down a single information. With a well-produced video animation, your company will attract audiences of different ages, for not being a common and monotonous ad as the thousands that exist on the web.

– A lot of information

Have you ever heard the saying “A picture is worth a thousand words”? This applies perfectly to the disclosure animated videos case, because with an animated video you will be able to spend large amount of information in minutes. What you would take time to explain, is demonstrated with moving images, which will help to fix the head of your audience to the message you want to pass.

But remember, it is important to always vary the forms of communication between your company and the customer, because the more ways you use, the greater public it will achieve.