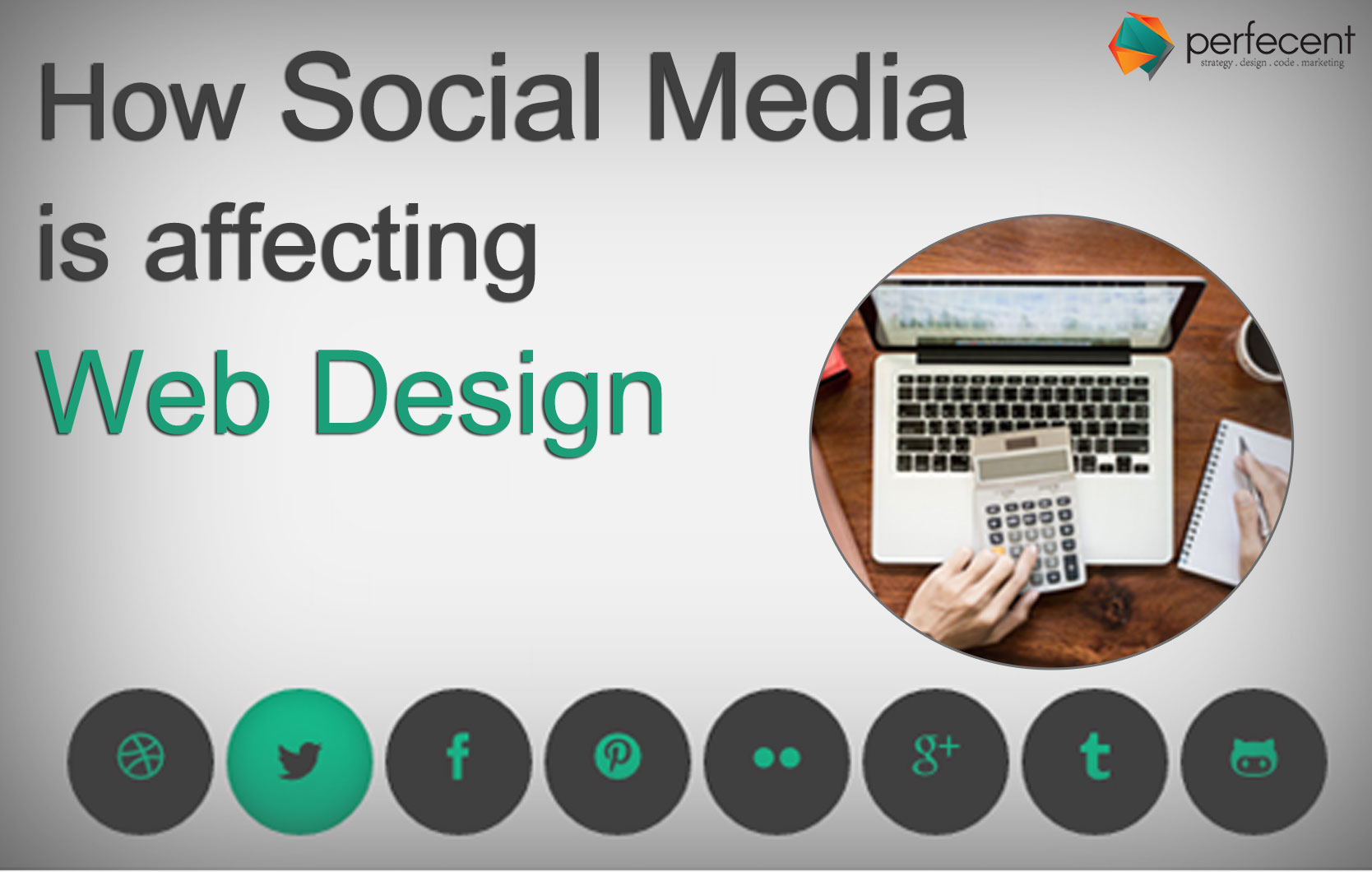 According to various researches and surveys; it is estimated that by the first quarter of next year, social media will have considerably more than two billion users (there were one million in 2010). Astounding as it sounds,it does not come as a surprise though due to the apparent, extensive use of social media on a global scale as of this moment. Social media has definitely given an unprecedented sculpt to web design. Below are discussed some of the ways social media has and is continuing to impact web design.

Since its emergence, social media has taken an astounding rise in popularity. There are very few or no firms at the moment that do not have a social media presence. Nowadays it is a must for any aspiring company to have a notable presence on social media in addition to having a great website that has a creative web design. Most corporates are aware of how greatly, social media has influenced the expectations of the users and viewers from web designers and developers. As a company, if you are not socially active; you are ultimately waving goodbye to your golden chance of getting increased traffic and a greater recognition of your brand. I mean let us be honest, what is there to lose in building an online presence for your company? Other than a minor investment, it is a pretty potentially profitable idea. So go for it because what better time to engage your brand with social media than now?

Being the perfect platform to interact with consumers and identify their respective demands, Social media has undoubtedly sculpted the ways businesses used to operate in earlier times, not to mention: in a dominating manner. Pictures convey various messages to different individuals and hence are categorized among leading communication ways. So in regard to this, social media makes use of countless images and this is where web designers are of the utmost importance. With the appropriate knowledge, a web designer will give you an appropriate and exquisite set of images of the required size and on the desired format.

Social media has influenced the role of web designers in an intriguing yet demanding way and so, a web designer in 2017 needs to show not just precision but also an appealing feel in their work. Mostly, web designers are assigned a similar respective task that is: to come up with innovative web designs which allow an increasing engagement of viewers. The goal is to indulge as many users in viewing your website as you can, which is later expected to result in potential customers evolving into loyal consumers.

So yeah social media has surely left a deep imprint on web designing ways which has caused the industry to change forever and evidently this is how it is going to stay until a better and more effective concept is introduced but for now we definitely advise startup businesses to make full use of social media because it holds immeasurable potential.