SELL ON THE WORLD’S BIGGEST MARKETPLACES WITHOUT COMPLICATING YOUR BUSINESS.

Let us set-up your WordPress website with stunning creativity

Amazon is now the world’s largest retail store, leaving mega giants like Walmart collecting dust. The change of decade has not only increased all things technology, it has also enriched the ability of almost everything that surrounds us, including market places. Long gone are the days when malls and retail stores were the only places one could satisfy the need to shop. We went from physical stimuli to digitalization. Everything that surrounds us today is, in one way or another connected to the internet. Making it virtually impossible to get anything done without an online presence.

The same applies on to market places, online stores have conquered the arena and are responsible for the largest chunk of the retail market. According to many statistics, retailers gain a higher profit percentile when they deal through a virtual market like Amazon, EBay, and Etsy, as costs are diminishing, and consumer ability is only increasing by the second.

GOT AN IDEA? Let’s see what it’s about and how we can make it perfect.

Already have an ecommerce site?

Do you feel like you haven’t achieved the maximum potential from your web store? Need more cliental, or a larger target market?

This might be because your online store is not connected to larger marketplaces such as Amazon, EBay and Etsy. The entire process of adding a mega market place onto an ecommerce website is complex in itself.

What do we do?

Amazon the frontier to every consumable good, from electronic gadgetries to clothing to home appliances. There is almost nothing that can’t be found and ordered through Amazon. The mega web store has grown to become the largest virtual store on the face of Earth.

EBay, has more than one hundred and sixty million active buyers, according to the web store itself. Catering to that large of a market is bond to project your business on to an entirely new phase on its growth and profitability.

Etsy is an interactive marketplace essentially used for selling antiques and unique products that are factory made. Cliental at Esty are of a very specific, very well defined taste and look for eye catching products that are not that common. 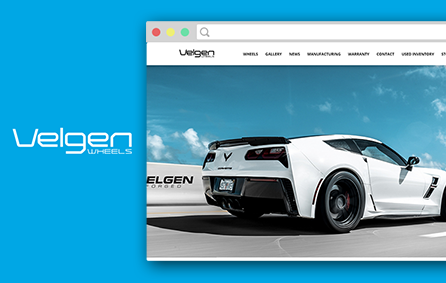 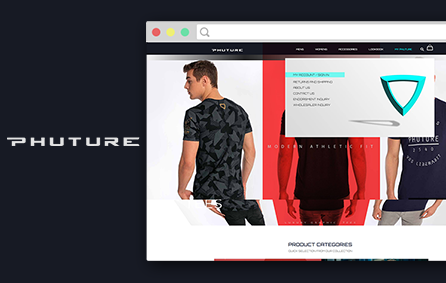 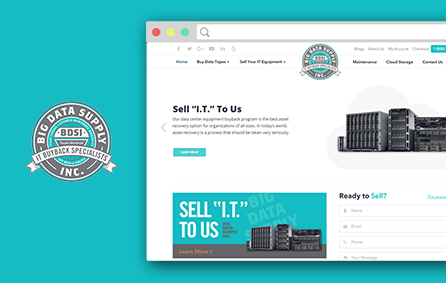 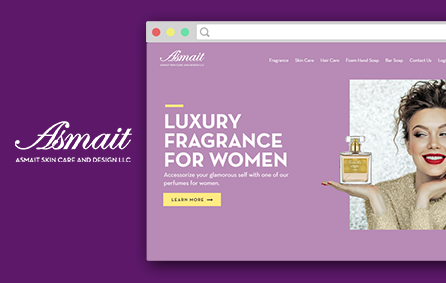