5 Best Frameworks for Web Development in 2017 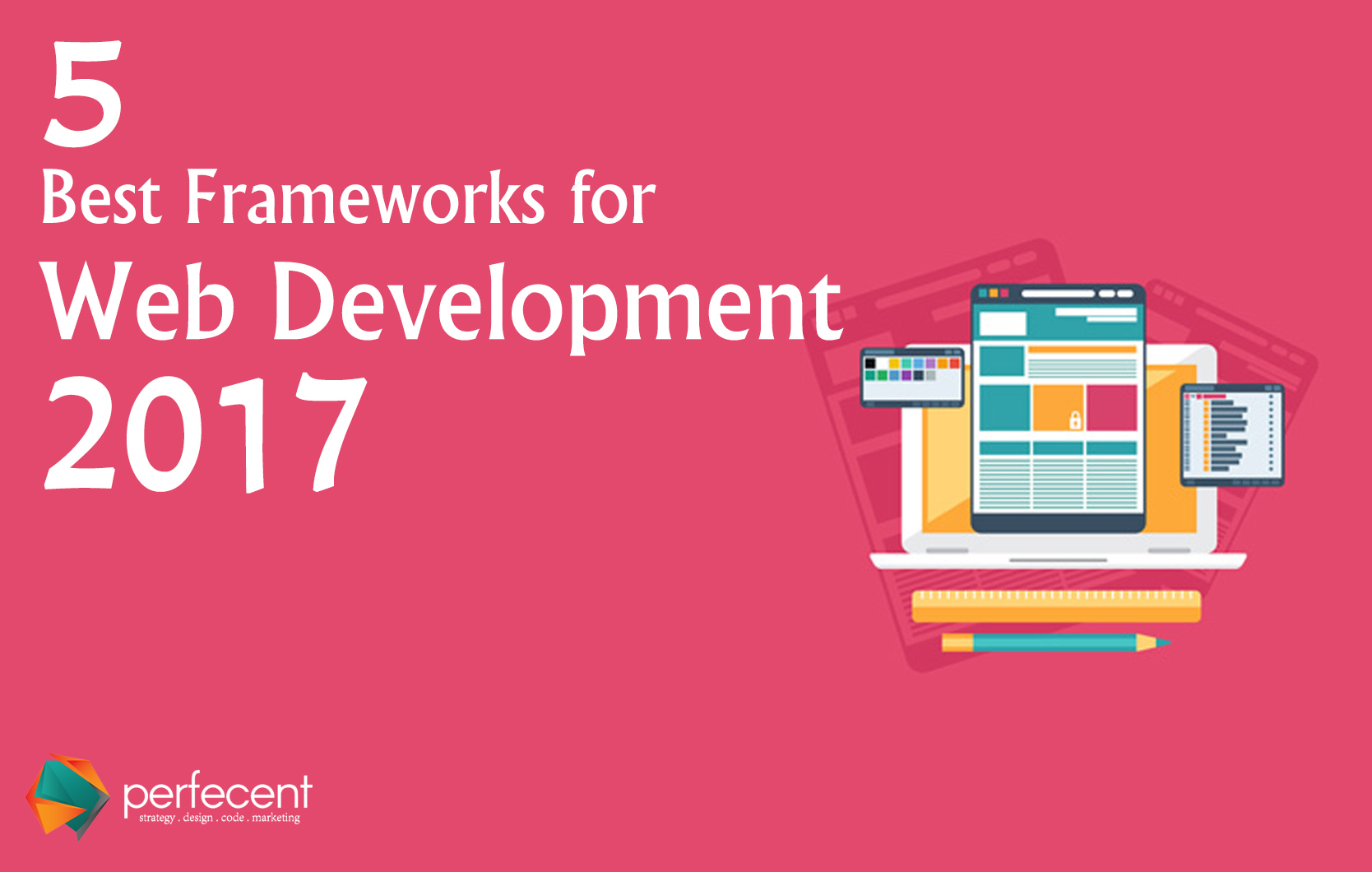 5 Best Frameworks for Web Development in 2017

Angularjs should be a very familiar name to any web developer who is updated with the latest web development trends. Angular is a JavaScript open-source framework which was designed specifically for single-page web applications using MVC architectural pattern. It is not a full-stack, but a front-end framework dealing mainly with your webpages. After the release of Angular 2, which was a complete revamp of the first version, Angularjs has become the top most popular framework for web developers. Now they have recently come up with Angular 4 which has undoubtedly gained Angularjs popularity and demand.

When we think about “back ended web development frameworks”, then the first name that comes to mind is Laravel. From when it was first introduced in 2011, Laravel has become widely popular to developers. Laravel has always been a free, open sourced PHP which intends on helping web developers to create top of the line web applications while following MVC (model view controller) patterns.

Not only just being an open sourced javascripted library which is convertible to any web development framework, React.js is also used extensively for developing user interfaces for web applications. It also serves comfortably for consistently changing and updating data. In addition to reat.js’s popularity, they will soon be coming up with something interesting called ‘React Fibre’ which web developers are anxiously waiting for. It will be an ongoing reimplementation of React.js’s core algorithm and has taken a little over 2 years of research by their team.

When we think of non blocking and event driven I/O’s, Node.js is one of the first names that pops up. Node.js is one of the most light weighted and efficient frameworks in the industry and has amazed developers by its capacity to deal with real time heavy duty data running on multiple devices at the same time. Node.js is considered to be a warrior in the web development world for its strength and power and has won the hearts of many web developers for some time now. It has also proven its ground when it comes to creating scalable and fast networking applications. Node.je is ideal for developers who are looking for a complete JavaScript environment with all the tools.

Last but certainly not the least, RoR has ranked fifth on our top five list for the best frameworks of 2017. It is undoubtedly one of the favorites as it is free of cost and runs on Linux, which is also open ended. The biggest selling point for RoR is that it has a fun programming language that makes the developers happy to work with. Some of the biggest brands like Airbnb and Basecamp have developed their websites with RoR. RoR was introduced in 2005 and has been easy and joyful to work with ever since. The ease of use has allow RoR to gain a huge amount of popularity amongst web developers and that is definitely not going to change anytime soon.

There you have it. The best frameworks for 2017. However popular the above frameworks may be, as a web developer you should also look into what works best for you. It doesn’t have to be the no.1 on some list but more importantly it should serve the best in accordance to you and your client.